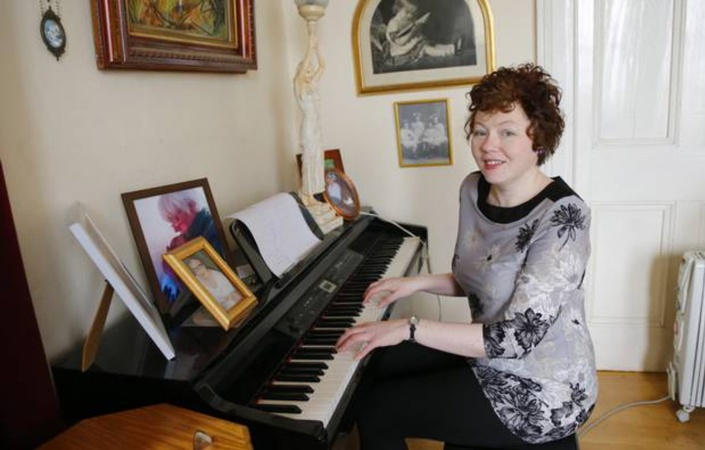 Piano for Singers: Quickly Learn to Accompany Yourself

The coupon code you entered is expired or invalid, but the course is still available!

'This course was incredible -- as I finished going through all of the lessons I felt a shift in how I felt about music and what I could possibly accomplish in the area. This all came about through this instructor's easy way about conveying what you can do in very little time -- you just have to get a couple of skills under your belt! Thank you so much Eve -- you're truly an inspiration!'

'This course is amazing very easy to follow and really helpful. Thanks.'

If you are a singer but not an instrumentalist and want to be able to accompany yourself so you don't need to hire accompanists or you had piano lessons in the past that just didn't gel for you, this is the course for you.

In this course you will learn to play piano so that you will quickly be able to perform live, record videos for YouTube and Facebook and find gigs without having to split the money with an accompanist. Piano is a beautiful instrument and it will open up a whole new musical world to you.

I am a signed songwriter and performer. As a singer I have released 3 albums and undertaken tours and major festivals. At first I had to bring other musicians on board to accompany me as a singer until I learned to play piano accompaniment using chord sheets. I want to pass on this method to you. If you hate sight reading this could very much be the course for you.

This course is really aimed at providing a piano accompaniment for singers, so it won't be the course for you if you want to be a straight pianist. Hopefully if you are a singer who doesn't yet play, you will learn to love this beautiful instrument and start out on a voyage of discovery. The course is beginner level.

After the course you can go out and accompany yourself with confidence. You will also notice an improvement in your singing due to increased knowledge of harmonics and timing.

To get out gigging as soon as possible, please enroll now and I look forward to working with you! 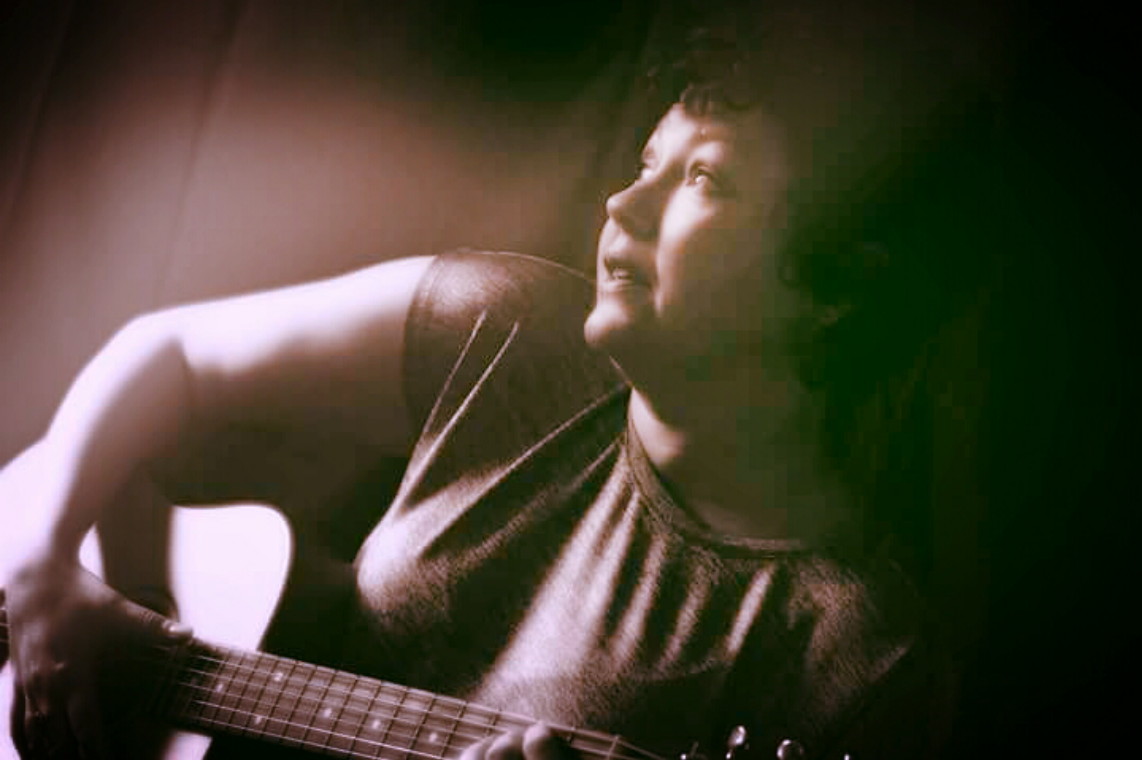 Eve Williams is a singer and songwriter from Co. Down in Northern Ireland. Eve’s songs have been played in several countries since 2012, including USA, UK (including BBC airplay), Germany, Ireland and the Philippines. As an artist she has performed at several international festivals including Celtic Connections in Glasgow (broadcast live), YouBloom Dublin and Urbankelt in London. She has completed a successful UK tour in 2016.

Eve holds a Master of Music in Songwriting from Bath Spa University. In 2015 Nashville Songwriters Association International recognised Eve as One to Watch twice (April and June). Her last album, Twenty Miles from Home, was met with critical acclaim in the Irish contemporary folk community . Her new album, released in June 2016, Peregreni has also been well received.

Eve is a member of the prestigious Irish Songwriters Guild and a spokesperson for the National Rheumatoid Arthritis Simple Tasks campaign.

Eve is also a music educator and online coach, running an on site teaching practice with more than 40 students and an online coaching/mentoring service with ore than 50 students. She has taught at Queen's University of Belfast (Russell International Excellence Group), further education colleges, music schools, community groups, music industry education bodies and privately and in doing so has worked with a very large range of groups and individuals.

'Eve has established herself as an artist of considerable sophistication, recognised for her powerful toplines and moving lyrics.'

'Recalling the great lady vocalists of decades past, Eve Williams is a woman armed with a beautiful, powerful voice capable of carrying entire albums with its frank, expressive, engaging timbre. Hypnotic and soulful, we can’t wait to see her live.'

'Beautiful songs from a talented artist'

-'This is quality stuff... a talented artist' Americana UK

'This is excellent folk music and comes highly recommended'

When does the course start and finish?
The course starts now and never ends! It is a completely self-paced online course - you decide when you start and when you finish.
How long do I have access to the course?
How does lifetime access sound? After enrolling, you have unlimited access to this course for as long as you like - across any and all devices you own.
What if I am unhappy with the course?
We would never want you to be unhappy! If you are unsatisfied with your purchase, contact us in the first 30 days and we will give you a full refund.
off original price!

The coupon code you entered is expired or invalid, but the course is still available!